Why Rivella Red is the quintessential Swiss soft drink

Why Rivella Red is the quintessential Swiss soft drink

If Switzerland had a national drink, it would most likely be Rivella. In 1952, Rivella Red was introduced to the Swiss public. The Swiss whey beverage immediately found its audience. The strange, yet authentic recipe has remained untouched to this day. Enjoy milk whey benefits at its finest! 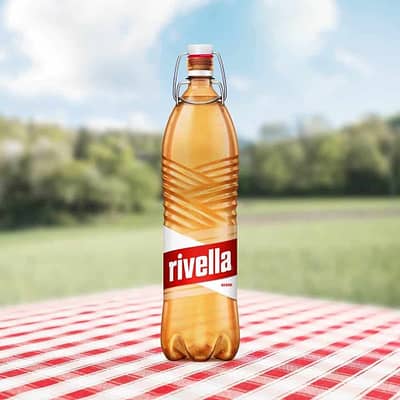 Rivella Red: The Swiss soft drink for an active lifestyle

Dr. Robert Barth, the founder of Rivella, bought the rights for a whey beer recipe from his brother Jean in 1950. Jean had previously wanted to sell the special beer recipe in the United States but failed at his attempt. So Robert decided to revise the recipe and make a Swiss soft drink that would become an absolute hit!

He experimented with the recipe until he finally developed a unique formula including milk whey and a secret combination of herbal and fruit extracts.

Enjoy the milk whey benefits with your Rivella Red

Milk whey is probably one of the most unusual ingredients to put in a carbonated drink. Yet, it is one of the elements that gives the Rivella Red it’s unmistakable flavor. People commonly use whey as supplementation, to promote muscle growth. But there are many other milk whey benefits and researchers are constantly discovering new therapeutic properties.

Whey beverages can aid weight loss while preserving lean muscle mass. Consequently, drinking Rivella while practicing an active lifestyle will get you in shape much faster. In addition, whey protein is effective in moderating blood sugar, increasing the levels of insulin, and keeping it within healthy limits. 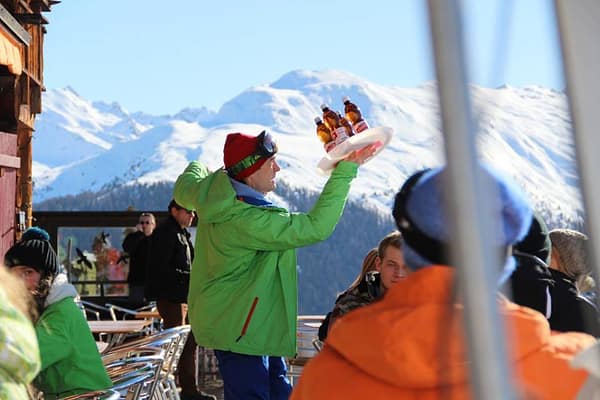 Whey protein has a very high nutritional value and it is widely popular among athletes and bodybuilders. It is highly digestible, hence it quickly absorbs into the bloodstream. Drinking whey beverages like Rivella Red can even help to lower blood pressure and reduce the risk of cardiovascular disease. You can easily incorporate it into your diet. 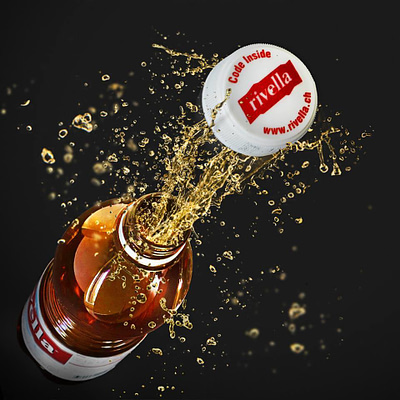 Rivella is one of the most characteristic Swiss drinks

It may be one of the more unconventional Swiss drinks, but Rivella definitely has a special character that doesn’t leave anyone indifferent. Every Swiss person knows about the soft drink, and it usually reminds them of pleasant memories spent in the mountains. Some say, you either love it or hate it.

Well… we love it! It is a refreshing fizzy drink that isn’t too sweet like most soft drinks are. If you are having doubts about a milky taste – don’t. The Rivella Red has a rather herbal, gingery flavor and you would never guess it contains lactose. If you are craving some variety, try the tropical mango, green tea, and sugar-free blue Rivella. In addition to its numerous health benefits, this Swiss soft drink is a summer refreshment you can’t miss! 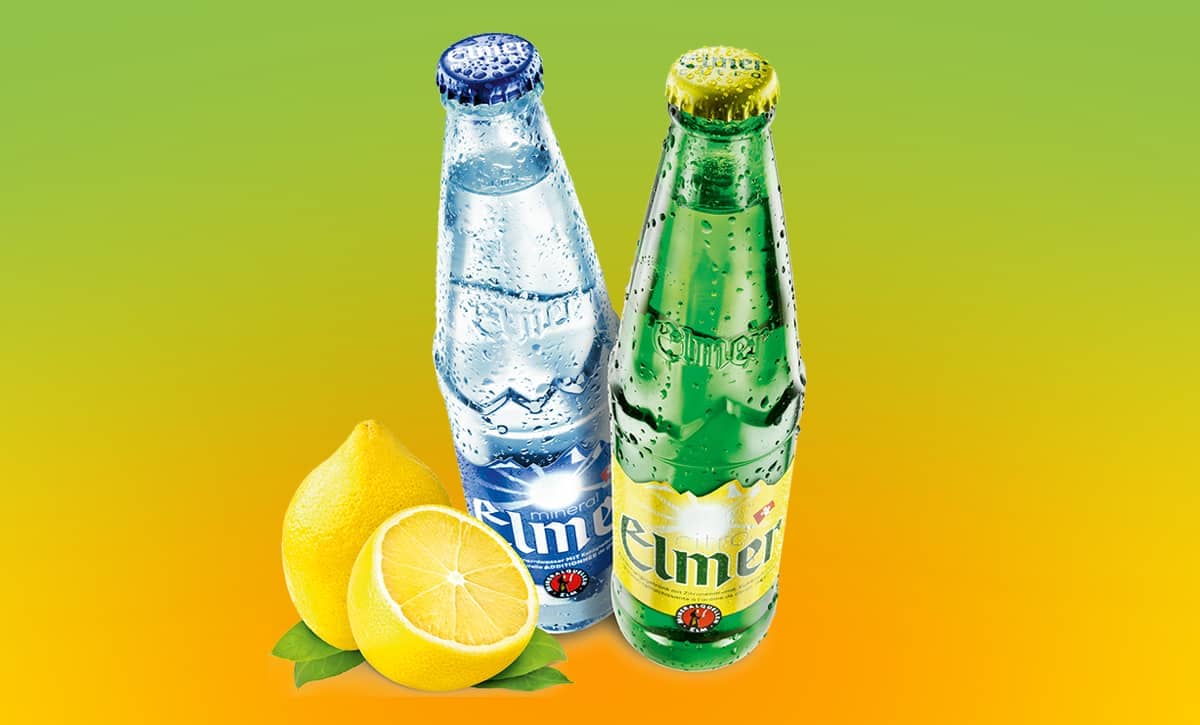 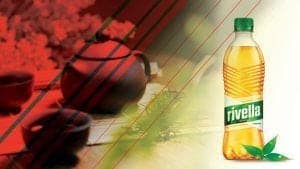 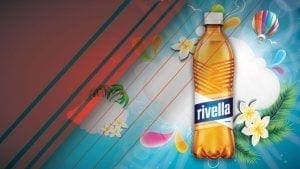 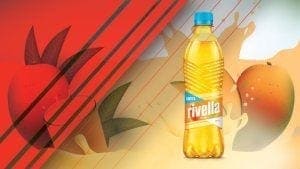 Rivella Mango is the exotic soda of this summer