Swiss People – What You Should Know About Us?

Swiss People – What You Should Know About Us?

Switzerland is a European nation well known for its political and military neutrality and, of course, great food and outstanding & sophisticated tools. However, those are the characteristics of an entire country, but what about the Swiss people? What are their characteristics? Today, we will go beyond the stereotypes and make a list.

Swiss people respect community rules and orderliness. However, they also do have an exceptional mentality of offering individual freedom. Swiss people do not pollute. They take cleanliness very seriously and give importance to their neighbors as well. For instance, you won’t hear any loud music after a particular hour. People are very respectful of each other, which has been part of the Swiss culture for a prolonged time. Everyone follows the guidelines and social norms. If one deviates and does unexpected behavior, people will call out for it.

Swiss people are exceptionally good with their money. And for this, they are proud of it. Most of the population is well educated and has a good job, which helps them have a quality lifestyle. They are good with money, and it doesn’t mean you can ask a person how much they earn. Yes, that’s right. Swiss people, most of the time, do not discuss their earnings. So, if you meet a Swiss person, now you know what topic you should not get into!

Swiss people are punctual. And they carry the sense of the importance of time everywhere. For instance, take the railway as an example. If somehow a train is running late, the delays will be announced in exact minutes, and they will adhere to that announcement. What does it mean? Well, it means, if the authority informs the train is coming in 3 minutes, it will come in 3 minutes! And why won’t they be punctual? In the end, Swiss people are the marvelous watchmakers! So, if you want to meet a Swiss person, be there on time!

Switzerland is a federation of different regions. Therefore, the country is diverse, and you will feel that if you travel through the country and interact with people from other regions. It is quite amongst Swiss people to speak in more than one language. Our country has four comprehensive spoken languages- German, Italian, French, and Rumantsch. If you meet a person from Zermatt, he or she may talk to Italian and French. On the other hand, Gstaad’s person may use French or German to keep the conversation going. And this is why it is not uncommon to find Swiss people speaking multiple languages.

Swiss people generally keep to themselves. Sometimes they can come off a bit cold to a foreigner, especially in the big cities. Because they keep to themselves and have the highest standard of privacy, it is hard to approach. Maybe because in the big cities, people are more business-oriented. And this kind of behavior is relatively common among the big cities around the world. On the other hand, people from the countryside can be friendly and welcoming. In general, Swiss people might be hesitant to make a stranger friend; however, with time and conversation, you can easily break that barrier!

The Swiss like high-quality products. Good food, shoes, clothing, success at profession, and accomplishing greater heights through working smartly. In short, Swiss people are perfectionists. This characteristic can be observed through Swiss-made products as well. Everyone knows how much effort and resources Swiss companies and Swiss people put into making a product perfect. For instance, a Swiss-made watch is well known for its quality craftsmanship and Swiss-made cheese and other products. And this perfectionist culture is also a common practice amongst the Swiss countrymen. They prefer to do things right. A below standard job is a taboo, and every Swiss person avoids it.

Swiss people respect nature and animals. It’s the reason the country has strong laws regarding the protection of the environment and animals. They take nature very seriously and work very hard to keep the delicate balance of greens intact. The love for the environment derives from their passion for outdoor activities. And before we go into another topic, there’s one particular law you must know of Switzerland. It may sound odd to many, but it is illegal to keep “social” animals such as parrots, pigs, fish, and others without their Switzerland pair. So what we understood in this part about Swiss people? Well, they love nature, and they care for pets and animals a lot.

Mostly, Swiss people are kind and friendly but typically keep to themselves. They can be hard shells to crack in the beginning but usually are very welcoming. But of course, to get the best out of a Swiss person, be respectful, polite, and punctual. 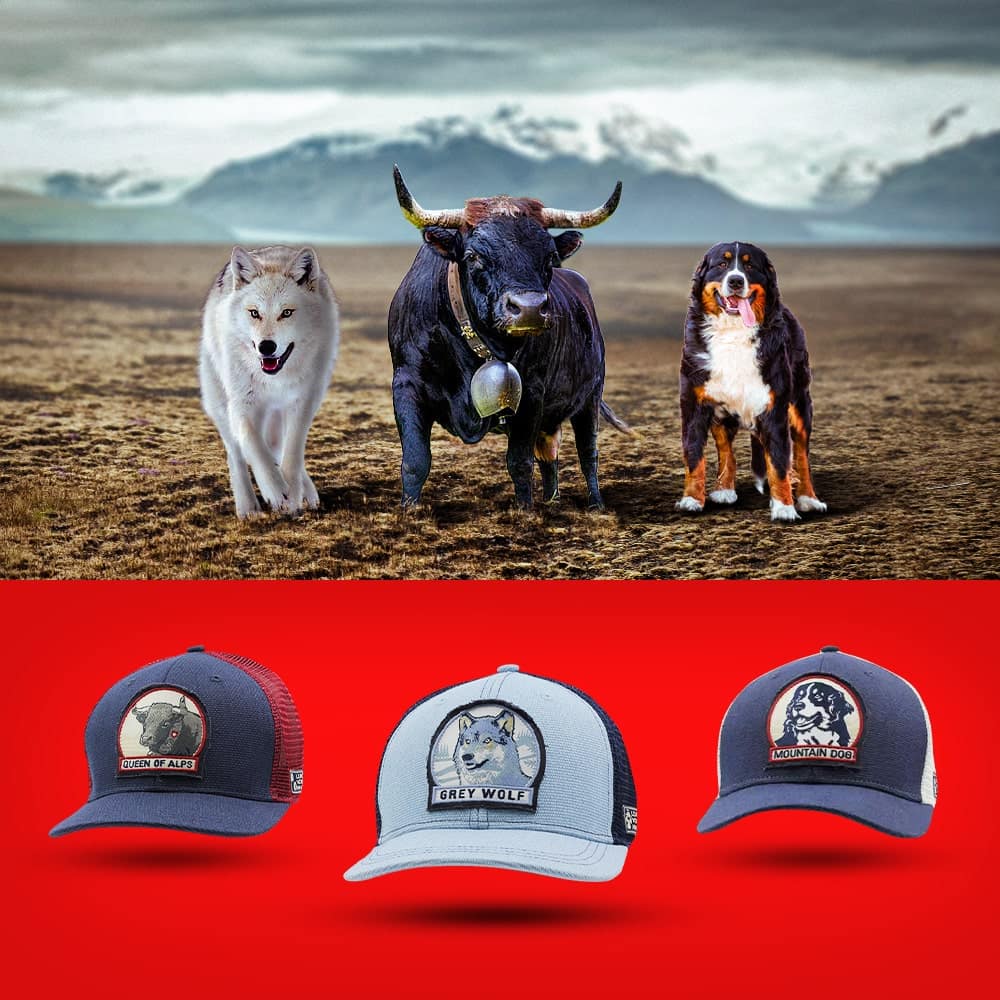