In the last article, we were talking about myths and stories in the magical world of Varsy’s Legends of Switzerland. There is no doubt kids are going to love these legends. Those stories are fun, products are creative, and most importantly, children will learn a lot and acquire new information about the world. Therefore, let’s take a look at the main reasons to play Swiss educational children games this Easter. 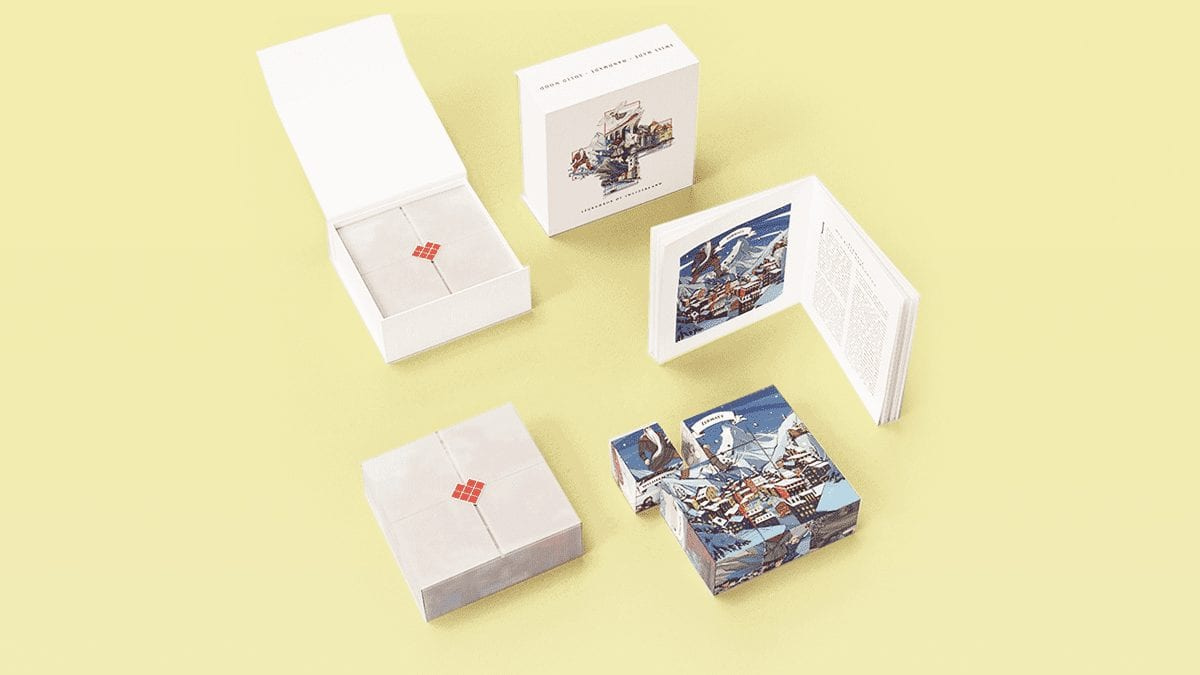 When a boy/girl hear the story of the Basilisk or the giant Gargantua, he/she will think of it for a very long time. And then read, over and over again. What is so cool about these stories is a positive effect which will influence their brain. They will affect children’s imagination in too many directions and open many different worlds. Your kid might even ask you (if they are little) if those things are possible. Then comes your turn to tell them your vision of those myths. Also, the happy end in these stories will make them think positive and learn how to be good.

Kids could learn a lot from stories about Swiss legends; there’s no doubt, especially about human nature. For example, the story about William Tell has a clear distinction between good and bad people. The bad guy was the governor who was torturing and humiliating people, while William Tell did a few very noble and positive things. He disobeyed the governor’s orders, where he has shown honor and pride. Also, there was a brave act at the end of the story when he told the governor: “Had I hit my child, I certainly would not have missed you!”
The same applies in the stories of the Hardermannli and the shining stag, where God helped noble people and punished the bad ones.

The history and myths don’t go without each other. Every country and culture in the world has its tales, around which they built their states. The same applies to Switzerland. Of course, your kid should first learn the myths of your own country. However, Swiss legends could also help him/her in having better knowledge of history and ancient times. Among all those Swiss myths, the most interesting one, in the historical sense, is the great oath on the Rutli. Brave Swiss people raised their hands and swore to God to declare unity and freedom in the eternal alliance as the Swiss Confederation. The myth lives even nowadays; August 1st is Switzerland’s most important national holiday. 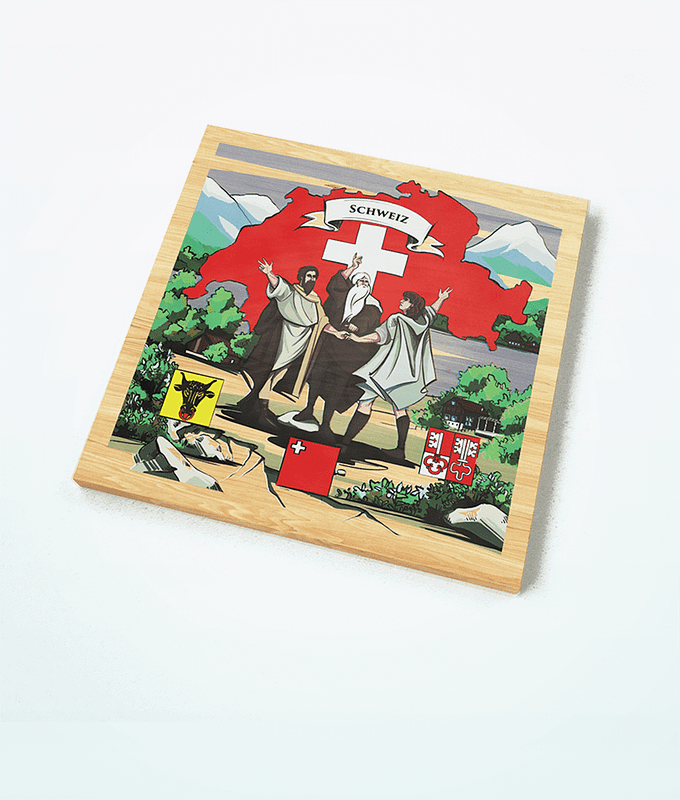 Back to the roots

In the modern age we live in, it’s strange to even think about the old times, especially in terms of the “lifestyle”; not to mention battles and wars. However, it is crucial for a kid to learn the differences and advantages (and disadvantages) we have today. For example, the story about Francois Bonivard speaks a lot about bravery, but also about the suffering and pain. Nowadays, it is impossible to imprison someone in the dark and cold castle and chain him to the pillar. Bonivard survived all that, and six years after, his comrades released him.

Through Varsy’s products, a kid will be able to perceive so many different information, that his/her will for knowledge will automatically grow. Learning about Swiss cultural heritage might not be that much important in his/her life, but it will undoubtedly help him/her to understand different cultures and languages better. That’s precisely what the Graubunden myth tells us about. The fortune of this canton is in the beauty of multilingualism, and it is the most healthy way for a kid to learn about respecting and loving different cultures. 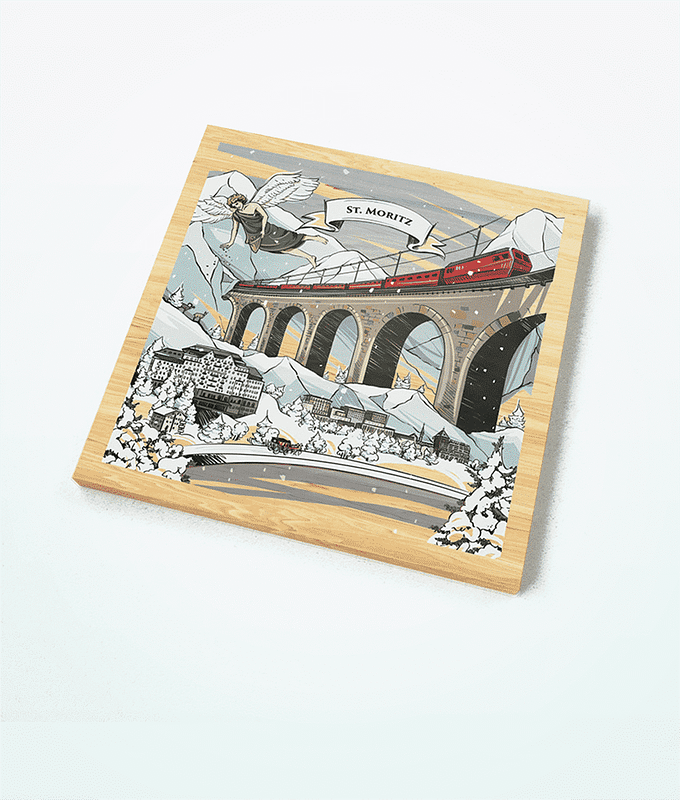 And last, the most important thing for a child and parent – you guys are going to have a lot of fun! There is no doubt your kid will love playing with those Legendboxes, wooden magnets or coloring book. Funny days you are all going to remember! 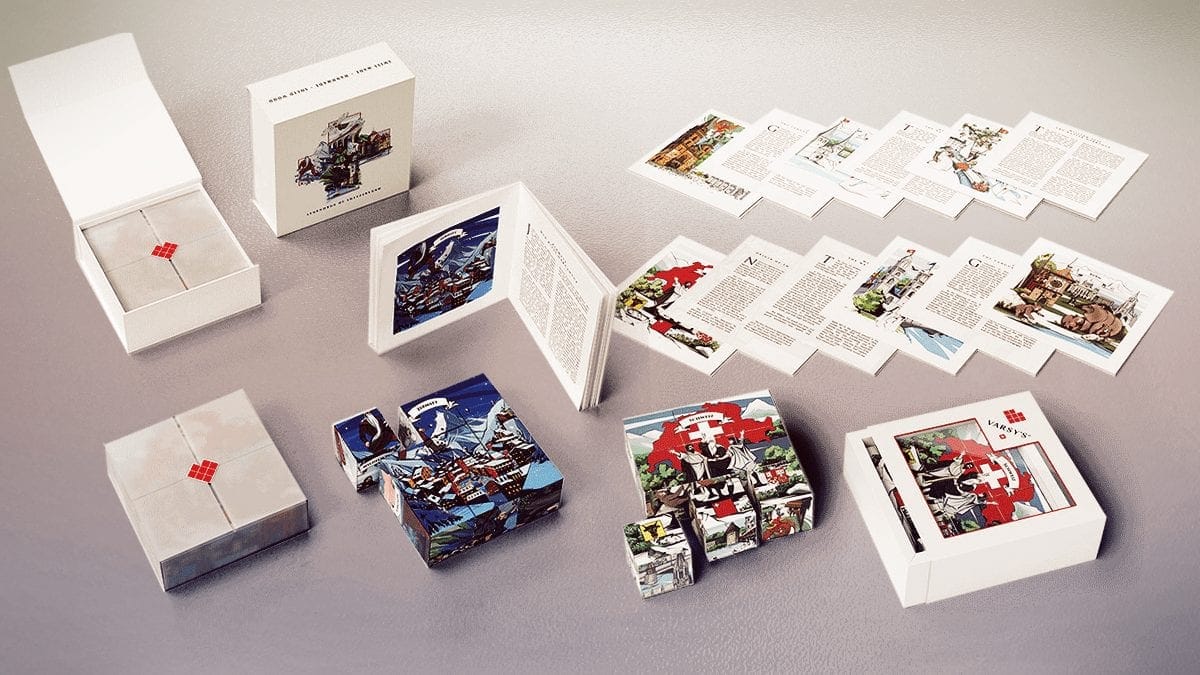 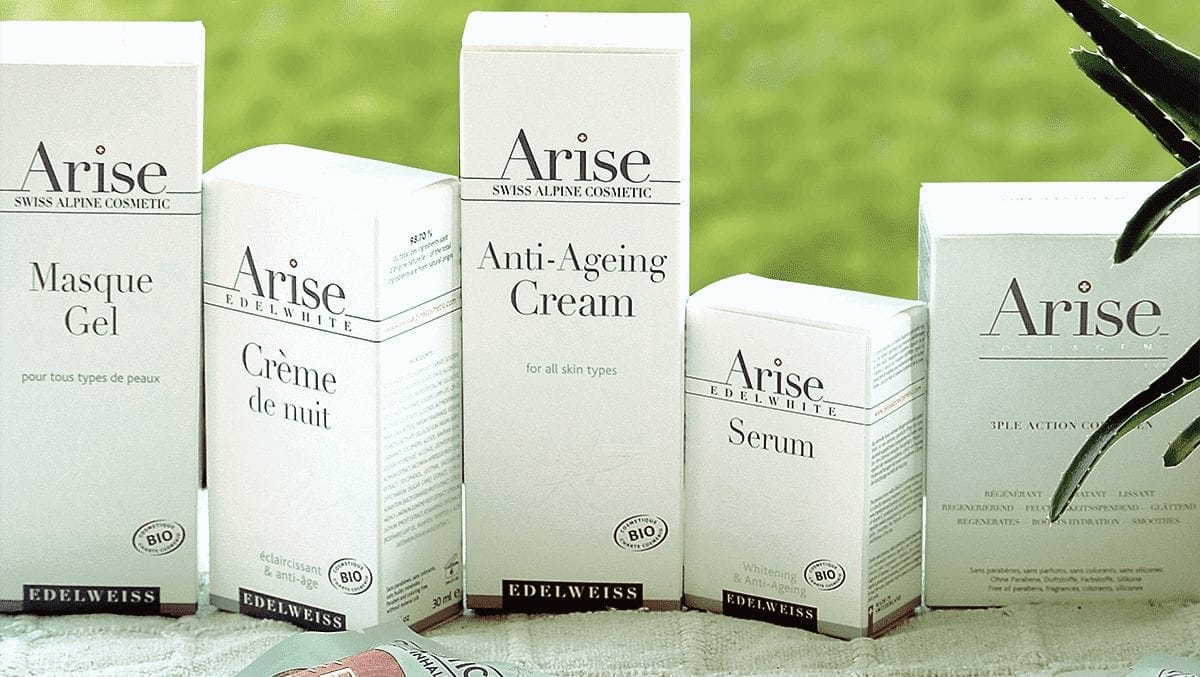 Why You Should Keep An Eye on Swiss Cosmetics for Valentine's Day?