British Toblerone has changed dramatically since last year. Due to the downfall of the pound and higher prices for raw materials, the British reduced the weight of the original Toblerone. The famous triangle chocolate bar lost three mountain peaks, and consumers were not happy. The situation sparked the production of fake Toblerone chocolate bars!

The Toblerone itself is a outstanding example of well-thought-out product branding. This chocolate bar is recognizable all over the world by its triangle mountain peaks. Since Toblerone’s creator did not want to increase the price of the chocolate bars, he reduced the weight of the Swiss Toblerone from 170 g to 150 g. Hence, the gaps between the distinctive triangles have gotten bigger.

British consumers are outraged. The characteristic shape of the chocolate bar is directly inspired by the Swiss Alps, particularly by the Matterhorn. The changes of the distinctive shape of Swiss Toblerone sparked the production of a fake Toblerone chocolate bar. 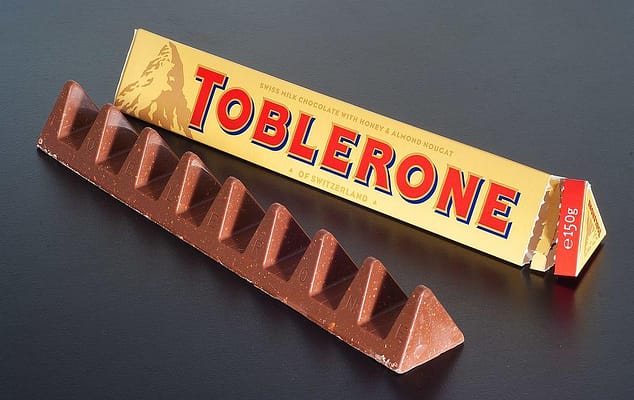 While some people like the new shape, most of the public is disappointed. As a result, the British shopping chain Poundland creates a similar version of the candy. Twin Peaks chocolate bar has two mountain peaks, instead of the one Matterhorn. It weighs 180 g, making it heavier then the British Toblerone. According to Poundland, they developed the new candy after the changes to the original Toblerone. 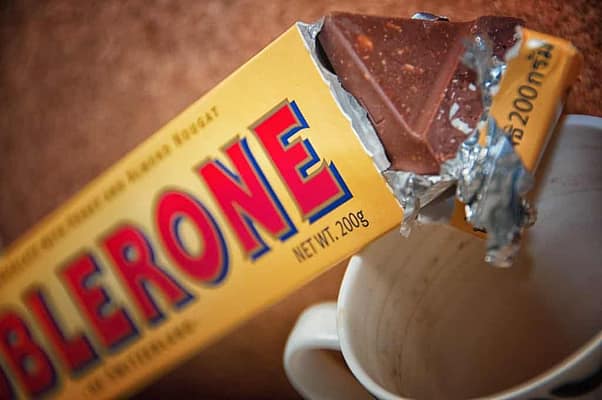 The Toblerone contains only selected ingredients. The Swiss continue to develop new tastes and unique products from the best raw materials. The best and most aromatic cocoa beans, with the addition of Swiss milk chocolate, make this candy bar truly one of a kind. The secret recipe of honey and almond nougat gives the original Toblerone an unmistakable flavor.

When shopping for original Swiss products, pay attention to the producer. Only in this way you will be able to obtain the highest quality products you deserve.

But anyway, here an update: Toblerone decided, not to produce anymore the “skinny” Toblerone. But make sure you get the real Toblerone, like here from swissmade.direct. 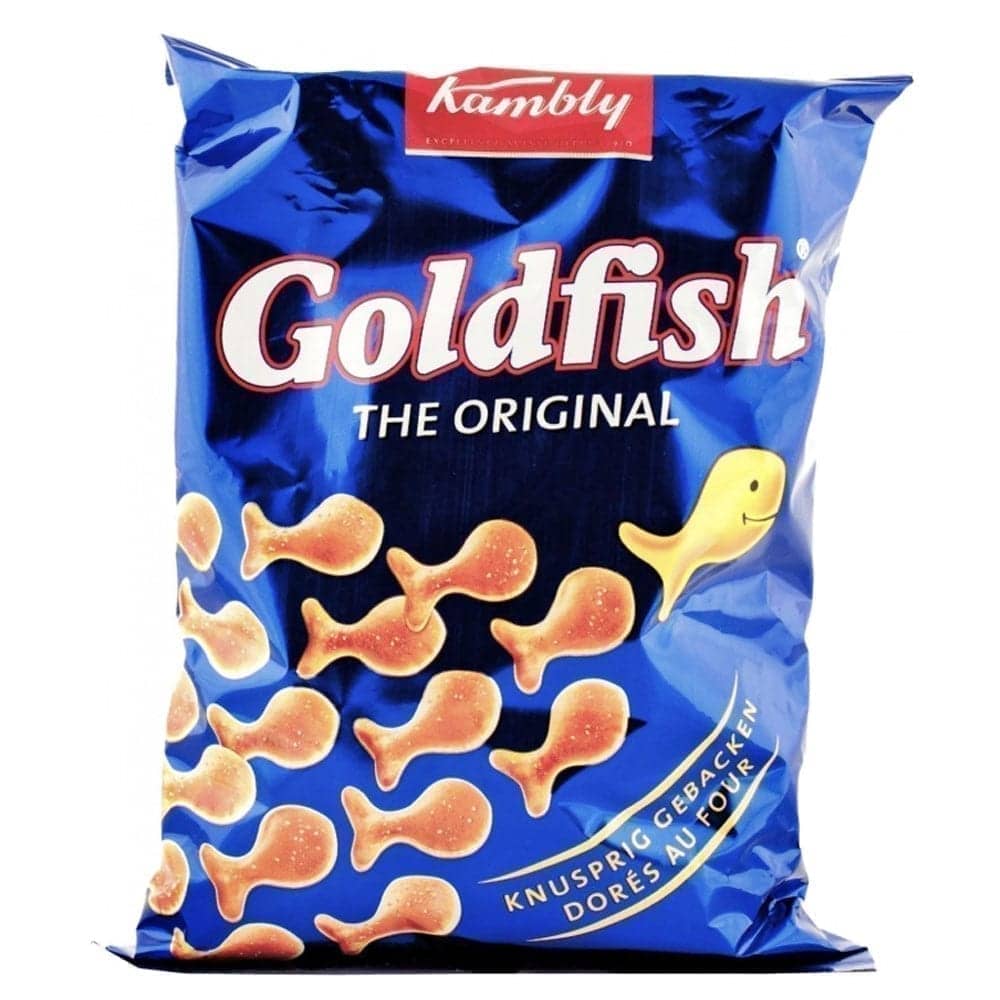 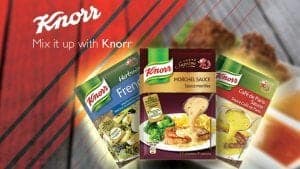 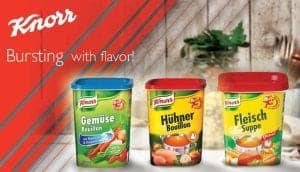 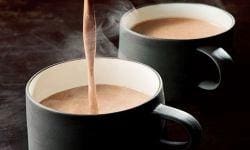