Meet Rudolf Rössler, a mild-mannered journalist who ran a publishing company in Lucerne. He also happened to be providing the Soviets with highly sensitive information from Führer’s headquarters at just about the same time! Here’s a story about a Swiss spy called ‘Lucie’.

On 16 January 1967, a stateless Rudolf Rössler appeared on the cover of Der Spiegel. He had died nine years earlier and had been buried as modestly as he had lived: in a simple grave in Kriens near Lucerne. Were it not for the fact that he took with him to that grave a secret that remains unrevealed to this day, it’s unlikely anyone would have given any further thought to the memory of this quiet man who, under the code name ‘Lucie’, became the Soviet generals’ most valuable informant during World War II. Rössler, who his childhood friends described as a dreamer and an aesthete, could neither operate a radio device nor send a message in Morse code. Only his raincoat, which was always cut too big, and his hat, pushed down low on his forehead, might be thought vaguely evocative of the spy cliché.

As a staunch opponent of the Nazis, in 1933, Rössler moved from Berlin to Lucerne on the recommendation of his Swiss friend Xaver Schnieper; in Lucerne, he took over the management of vita nova, a humanistic publishing house with a stable that included authors who were now blacklisted within the ‘Reich’. The then 35-year-old Rössler had no idea that he would soon be embarking on a different life – a double life.

Just a few years later, his network of informants in the High Command of the German Armed Forces (OKW), in the upper echelons of the Reich army, in the Reich’s Ministry of Aviation (Reichsluftfahrtministerium), in the German Army Weapons Agency (Heereswaffenamt) and in Germany’s Foreign Office would enable him to notify Moscow in good time of the ‘decisive battle’ at Kursk on 1 July 1943, ordered by Hitler, with 3,000 tanks and 42 German divisions. In a battle that was decisive for the outcome of the war, the Red Army succeeded in beating back this major offensive by the German forces. The notification of the Kursk offensive was just one of the thousands of messages that made their way to Moscow from Berlin via Lucerne between 1941 and the end of 1943.

How did it come about that a quiet, mild-mannered writer became the crucial lynchpin in the Soviets’ espionage network?

In 1939 Rudolf Rössler received a visit from two young officers of the German General Staff. They informed him of the imminent invasion of Poland. Rössler decided to hear them out, and they confided in him: “We’ll give you all the information about military operations. We regard you as our conscience. Do what you want with the information. Hitler must lose the war”, Rössler recalled later. After that, he started to work as an agent against Hitler’s Germany – initially, however, only for the Swiss intelligence service (ND). At the beginning of the war, the ND was interested neither in espionage nor in intelligence and was, in fact, rather neglected by its director, Lieutenant Colonel Masson. As a result, a patriotic young officer called Hans Hausamann took over the task of military intelligence gathering and, sometimes using his own resources, established a service that was able to operate much more efficiently on the fringes of the military hierarchy.

In 1940 Hausamann relocated his Büro Ha to Kastanienbaum in Lucerne, from where he managed around 80 agents. Rudolf Rössler had already joined Büro Ha before then. Sometime later, he hired a translator, Christian Schneider, for his publishing business; each week, he sent manuscripts to Schneider’s home in Geneva. Sharing similar political views, the two men became friends. Rössler, who from the first year of the war onwards was being supplied with reliable information from all sections of the German army, increasingly involved his Geneva representative in his covert activities, sending Schneider little notes containing details of troop movements, equipment strength and armament build-ups. Much of this was not of any immediate use for the Swiss intelligence service and Büro Ha, but for the Soviet spy ring operating in Geneva, it would quickly evolve to become a high-quality and soon indispensable source of information.

The head of this Geneva outpost, which later became famous as the Red Three (Rote Drei), was the Hungarian Alexander Radolfi – codenamed Dora. When Rudolf Rössler agreed in 1941 to supply his ‘notes’ directly to the Red Three through the intermediation of his employee Schneider and the Polish agent Rachel Dübendorfer, who worked in Geneva, Dora was operating three illegal radio stations in Geneva and Lausanne. Geneva radio dealer Edmond Hamel (codename: Eduard) had one of these radio devices hidden behind a wall shelf in his apartment, Route de Florissant 192. His wife Olga (codename: Maud) helped with transmission and encryption. Rado paid the couple 1,000 francs a month. The second shortwave device was hidden in Geneva at Rue Henry Mussard 8. The apartment’s occupant, Marguerite Bolli (codename: Rosa), a waitress and Radolfi’s lover, had hidden her radio transmitter in a record player. The third device was in Lausanne, at Chemin de Longeraie 2. Englishmen Alexander Foote (codename: Jim), who had previously fought in Spain, had incorporated it into his typewriter.

The instructions for Lucie were also received in Lausanne. For example, on 9 November 1942: Where are the rear defensive positions of the Germans on the line southwest of Stalingrad and along the Don?

Swiss spy Lucie supplied Moscow with the latest information on the situation of German troops on the Eastern Front on a daily basis. Colonel-General Franz Halder, Hitler’s chief of staff until the autumn of 1942: “Virtually all German acts of aggression became known to the enemy as a result of treachery by someone connected with the OKW immediately after their planning in the High Command of the Armed Forces before they even landed on my desk. Throughout the entire war, it was not possible to block this source”, a revelation which caused the 1967 Der Spiegel cover story to state:

From ‘Werther’ and from ‘Olga’, from ‘Teddy’ and from ‘Anna’ and around 200 other agents [placed in Germany], the threads ran to ‘Lucie’ in Lucerne and ‘Dora’ in Geneva. The intelligence from the German Reich and its staff was collected there. ‘Lucie’ and ‘Dora’ knew in broad brushstrokes and in detail more about the German armies than any individual German general.

The end of the great Swiss spy

Towards the end of 1943, when it became apparent that Germany was on the brink of defeat and Bern felt compelled to again turn its thoughts to the virtue of neutrality, the federal prosecutor’s office (Bundesanwaltschaft) decided to dig out the network of Rado and his syndicate. The Soviet agents Foote, Dübendorfer, Böttcher, Schneider, Bolli and the Hamels were arrested. Rado went into hiding. Swiss spy Rudolf Rössler, however, remained unmolested because his contacts were still valuable to the ND and Büro Ha even though, as an agent of the Soviets, he was still on the ‘wrong side’ at the end of the war.

As before, he was to continue to be an inconspicuous man. Together with his long-time friend Xaver Schnieper, a left-wing Catholic and at that time still a member of the Partei der Arbeit (Party of Labour), in the early years of the Cold War, he scouted military secrets in the Federal Republic of Germany on behalf of the Czech secret service. It wasn’t long before that went wrong. On 5 November 1953, the Federal Criminal Court of Switzerland (Bundesstrafgericht) sentenced Swiss spy Rössler to twelve months in prison and Schnieper to nine months. In the grounds for its judgment, the court did at least confirm that the German emigré Rössler had rendered valuable services to Switzerland.

Swiss spy Rössler served his sentence and then returned to Lucerne. Six months before his death, he had revealed to Schnieper’s 18-year-old son the names of his German informants from World War II: “When you are a grown man and all those currently still alive are dead, you may name them publicly.” A year later, Schnieper Junior was killed in a car accident. Despite endless rumors and conjecture, the true identities of Werther, Anna, Teddy, and Olga are still unknown today, and the question of how the numerous secret messages were smuggled to Rössler’s publishing house in Lucerne also remains unanswered. Rudolf Rössler passed away in Lucerne in 1958, as quietly as he had lived. 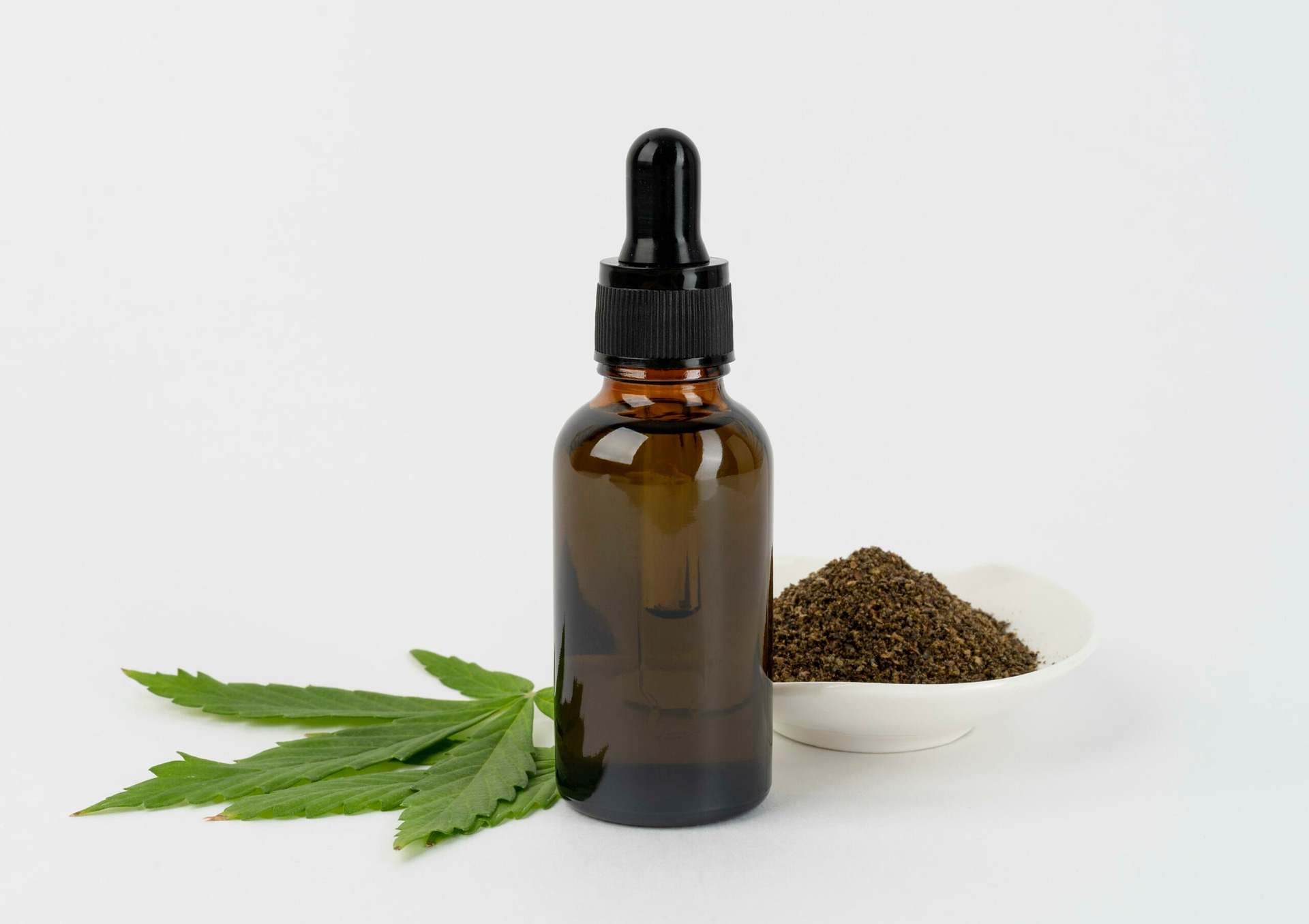 "Switzerland Legalizes Medical Cannabis: A Major Step Forward for Patients and the Economy" 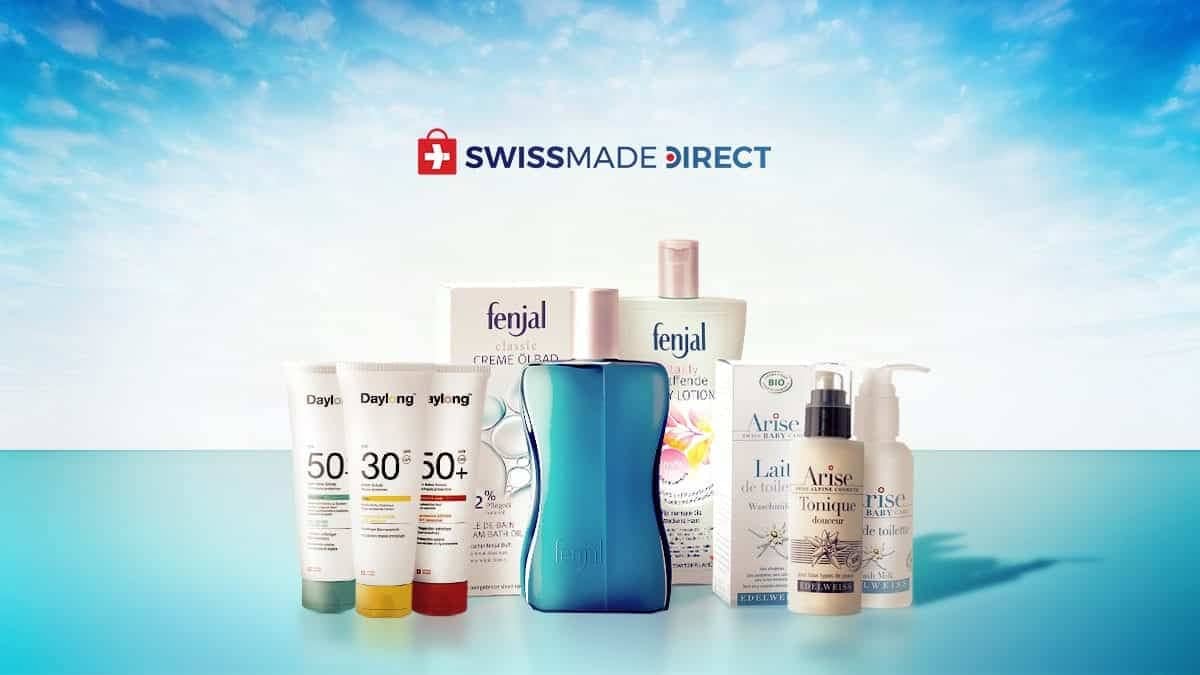 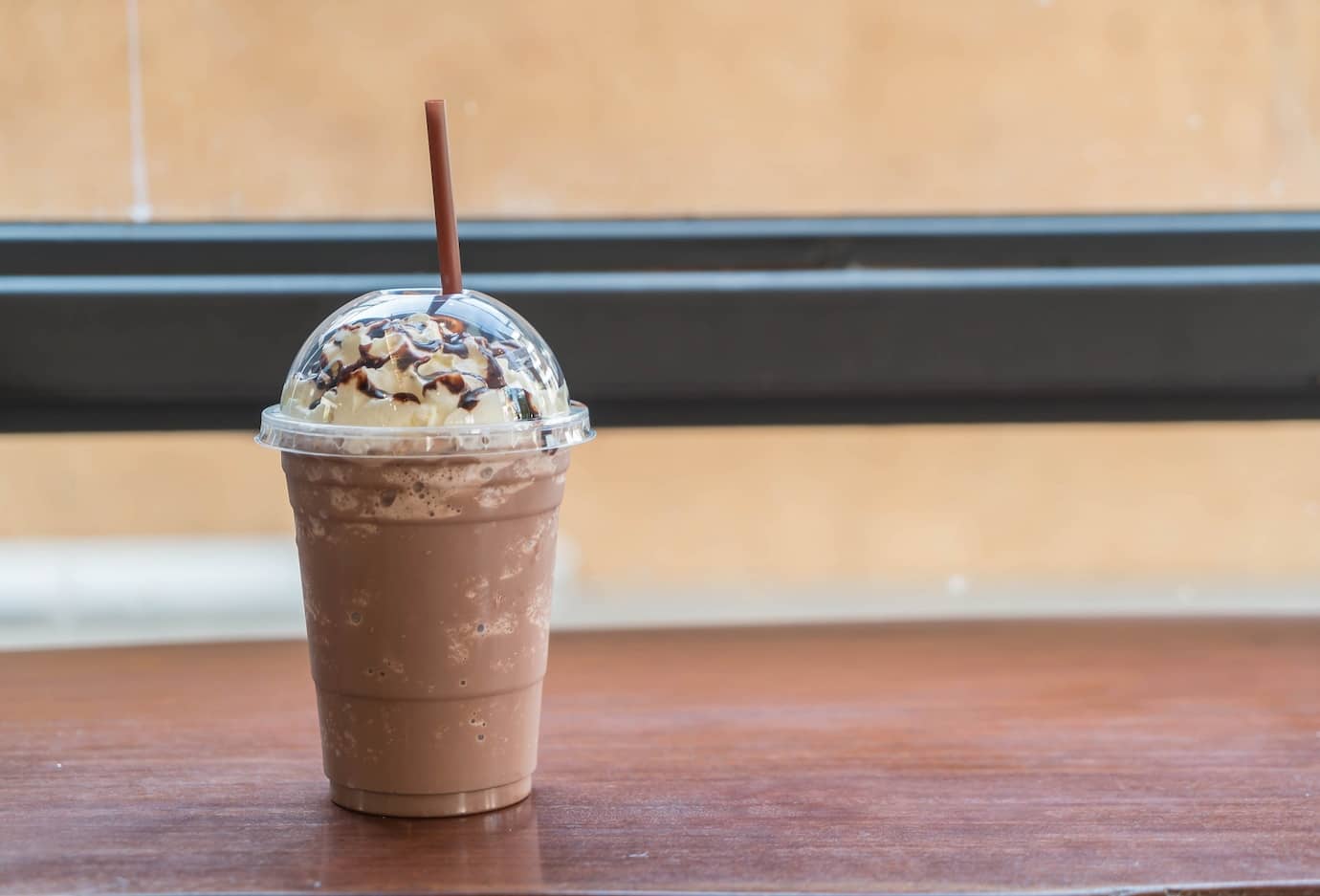