Georg Schlunegger is a significant artist in Swiss music industry.

He has many interests, but all the time he has been giving all his talents to music. Today he is the owner of HitMill music production company with Roman Camenzind and Fred Herrmann.

Swiss musician with many skills

Georg grew up in a small town and spent his childhood listening to many genres of music. That affected him to take drums lessons and also play the piano and guitar.

He studied history at the University of Bern and therefore he has skills of analyses which are probably invaluable in every given situation he meet today. While he was studying, he was writing songs for many Swiss artists. At the same time, his band Crossfade existed in which he was playing guitar, piano, and percussion. Today he works in HitMill as a musician, producer, and songwriter, and has various projects which inspire him every day to think more creatively and to do every next project better than previous.

He is the gifted person who seeks to develop his abilities in many areas of accomplishment: intellectual, artistic, social. That makes him very different from many modern artists. He is the artist who is experimenting and trying to come up with the new ideas of doing the thing. He is the one who does not rob his personality. Georg Schlunegger finds his personality through every work he does, but above all, he is the most interested in projects which could help him to move his character and abilities in another dynamic way.
Because he always tries to develop himself as fully as possible, give us the right to call his spirit universal.

It is well-known he creates the biggest Swiss hits. Besides, Georg also works with HitMill for television. Since 2014. he has been the musical director for some music programs in Switzerland.

Not to forget, he composed two very successful singles for one of the largest wholesale company which aim to be leading Swiss organic brand in Switzerland. He helped their Naturaplan to succeed. Also, Georg Schlunegger helped Switzerland to have good represent at the 58th Annual Eurovision Song Contest in Malmo, Sweden.

Latterly, he composes for children’s and men’s choir. His latest project is “Schluneggeers Heimweh”. With this man’s choir, HitMill reached Gold status before the CD was available in the official trade.

Now this exclusive CD Schluneggers Heimweh is available, and you can reach it on our site. 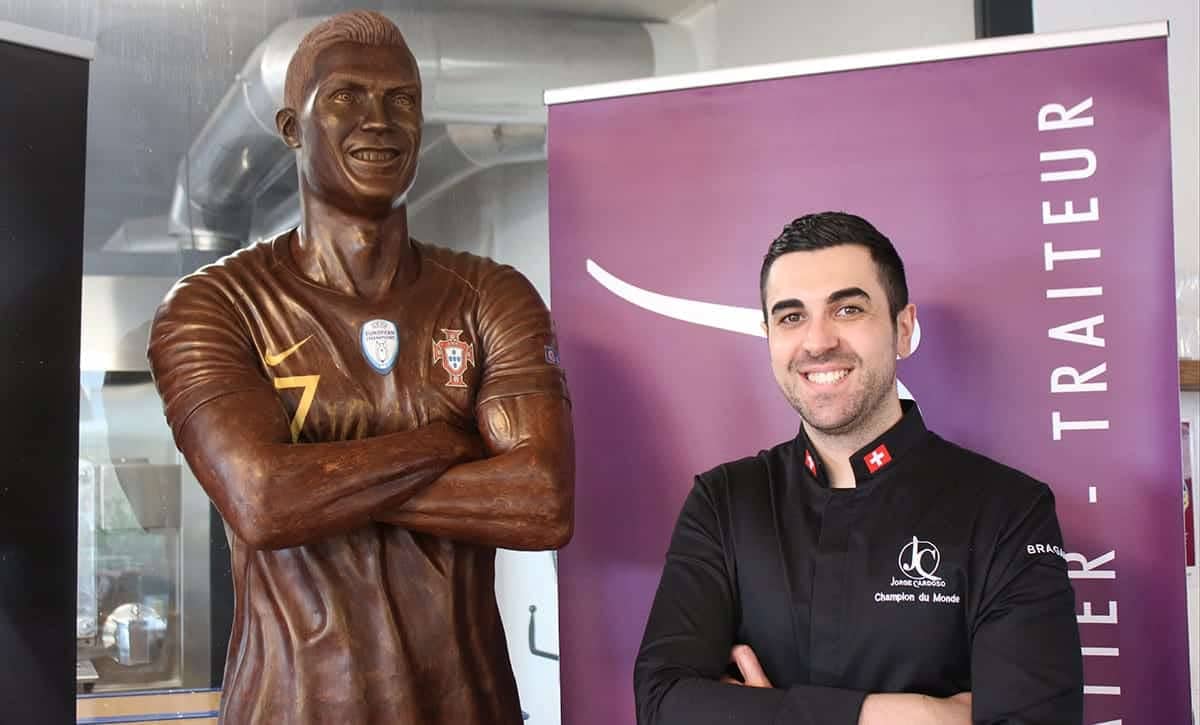 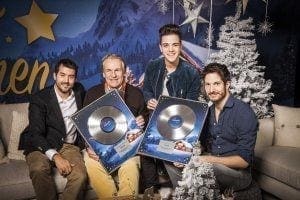 HitMill and the Migros Ensemble / leaders in raising Social Commitment